Information about R-60 Missiles used as air to ground missile. 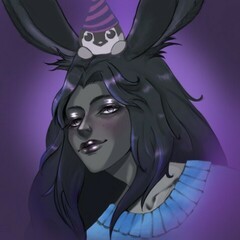 By Varioss,
August 4 in Military and Aviation