Mouse on X52 not working in new WORLD beta 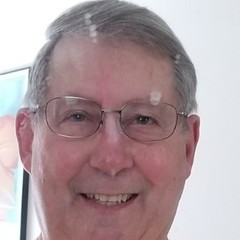 By Toto,
September 13, 2015 in Controller Profiles and Problems