DCS-Dismounts: A script for ground vehicles to transport squads and other cool things! 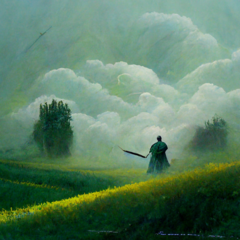